It is easy to be an early adopter on many social networks. But Snapchat is different.

Knowing how to snap a photo or record a video, add a filter and share with friends is basic knowledge.

To really stand out from the crowd, you need to have something up your sleeve.

If you are keen, you must have noticed that some people’s snaps appear so captivating and interesting. Take the record producer DJ Khaled’s Stories for instance.

He has made a name for himself as an inspiring Snapchatter. He has millions of loyal Snapchat followers who watch his snaps within the first five minutes of posting.

A renowned self-help coach and one of the most influential motivational speakers on the planet, Tony Robins, described him to Business Insider as “off the cuff…really sincere… authentic…” and “awesome.”

Tony Robins was captivated by DJ Khaled’s Snapchat keys to success videos that he hoped to “bump into him in the near future.”

How does the DJ manage to create such an engaging Snapchat community with a series of less-than-ten-minute videos and photos?

Is there some secret to success on Snapchat that is known only to a few people?

Much as it appears like everyone is doing the same stuff, there are a bunch of ways to stand out on Snapchat.

Let’s have a look at some. 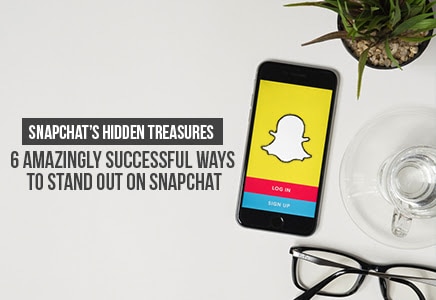 1. Use Emoji in Realistic Ways 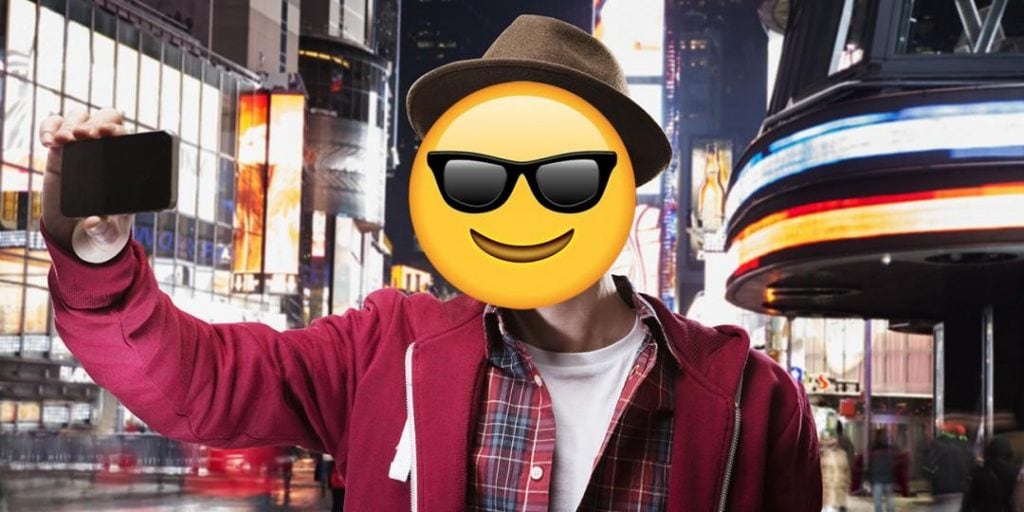 Snapchat has a bunch of emojis that you can use to go with virtually any story:

In short, there’s an emoji for each activity and everyone.

Take your picture- a new icon shows up over the picture on the screen. Tap it and access the Sticker Picker, a new fun feature on the Snapchat app.

Here’s the big deal. Don’t pick just any emoji and add to your snap.

I start by scanning my surroundings. I’d highly advise you do the same.

Are you working out in the gym? The Activity emoji set will render you just the right pick for your snap.

Are you riding outside? At your office desk? In a classroom…or just lazing out in bed?

There’s probably more than one emoji that perfectly blends into your snapshot realistically.

It’s party night! Time to make your friends regret having stayed home at such a moment. Pull the sparkling-wine-bottle emoji and place it on your coffee table. Scale it to size to make the effect unmistakable.

The trick is to make the emoji deliver your message. It has to appear real.

2. Tell Your Story in Form of a Mini-movie

Snapchat videos are short – up to 10 seconds each.

But it’s more than enough for a fun chat.

However to become a DJ Khaled, you must hook your friends and followers.

Snapchat stories only last 24 hours. As a way out of this, create short video segments with stories that lead to the next.

The videos will virtually create a kind of short movie with a storyline.

You can post as many snaps as you want. There’s no limit. Pick any interesting plot and create your mini-movie out of it.

Remember however, the more concise your movie, the more successful it will be.

3. Got Some Humor; Knock Our Socks Off! 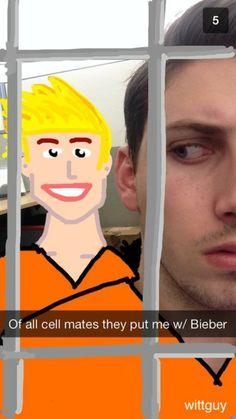 A sort of stand-up routine will spice up your stories. That is one of the things that has worked for most of the successful celebs on Snapchat.

Huffington Post  recommends Calvin Harris’ Snapchat account because apparently he “has a hilarious group of friends that often make cameos”.

This post has described DJ Khaled as the best thing that ever happened to Snapchat. The reason? He is “not afraid to be exactly who he is, which is hilarious and honest and a wee bit aspirational”.

A little fun will earn you lots of love from fellow Snapchatters. Remember who your largest audience on Snapchat is: young people aged 13 to 34. To these folks, nothing comes above some good fun. 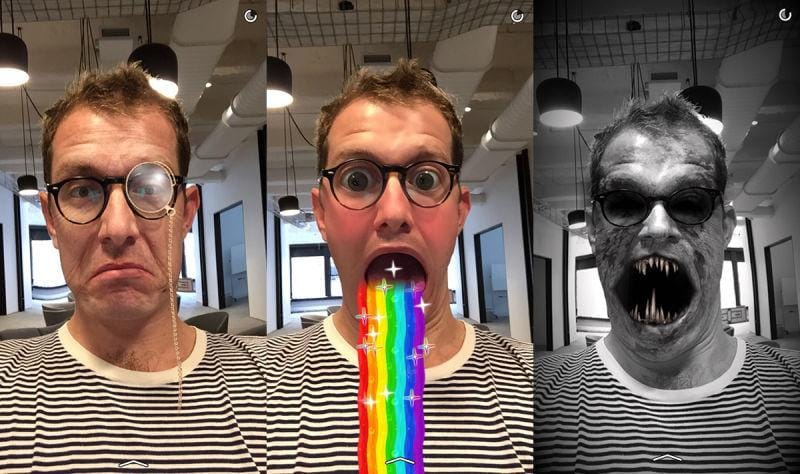 Snapchat’s face recognition software can be a scary stuff.

You want to puke rainbows?

You want to become a cannibal?

Use the new Snapchat face recognition feature to manipulate weird parts of your body to turn you into a zombie or any scary image you wish to create.

Still, creativity is the name of the game.

The more creative you get with the Lenses feature the more interesting your snaps will be.

One thing is certain: it’s as amusing for your friend, the recipient, as it is for you, the sender.

5. Assume a Different Persona with each Selfie Lens

You don’t want to bore your Snapchat friends with the same selfie style each time.

Evan Spiegel and his friends are definitely aware of that. That’s why they have provided a lot of filters in the form of Snapchat Lenses.

The rest is up to you to pull off. Think of words, a sentence or a voice that will match the filter you have chosen.

If you choose something as scary as the one above, a guttural voice will top the effect by exuding panic or fright.

You could say something dramatic, funny or strange. Whatever it is, ensure it is in synch with the filter you have selected, each time.

6. Make Geofilters Work for You

If I want to subtly shout to everyone in my neighbourhood that I showed up in Brisbane, I don’t have to do a circular on that.

Snapchat has lots of geofilters meant only for use in Brisbane. If I pick a smart one and apply to my snaps, then drop them on the Story section of the social network, chances are that everyone I anticipate to get the news will. Bravo.

All you have to do is perfect the art of making geofilters appear really cool. Snapchatters love cool snaps. They sure appreciate geofilters when well used.

Today you can customise your own geofilters and submit for approval by the Snapchat team. If you can submit some cool ideas then you can soon be a Snapchat genius.

There are hundreds of thousands of creative ways to send people messages on Snapchat. And with the many cool filters and features added every day, you have no excuse to be less creative in the way you chat on Snapchat.

It pays to take a basic idea and transform it into your own unique style. Always. 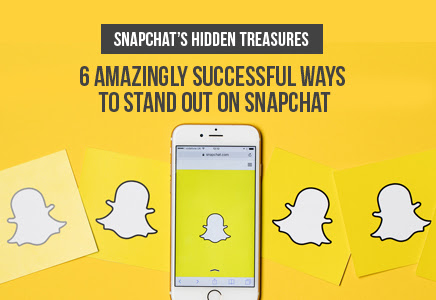 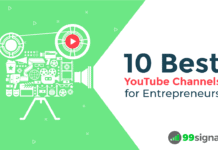 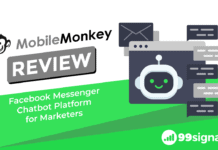 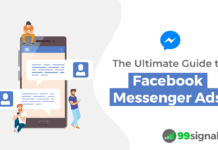 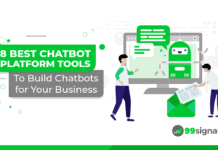 8 Best Chatbot Platform Tools to Build Chatbots for Your Business 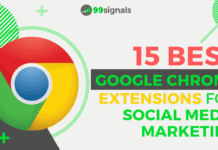 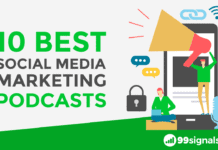 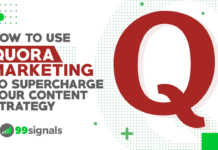 How to Use Quora Marketing to Supercharge Your Content Strategy 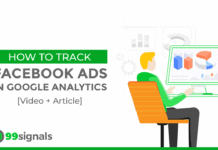 How to Track Facebook Ads in Google Analytics [Video + Article] 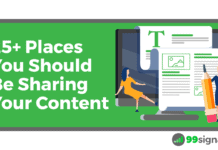 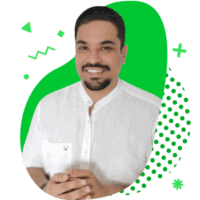 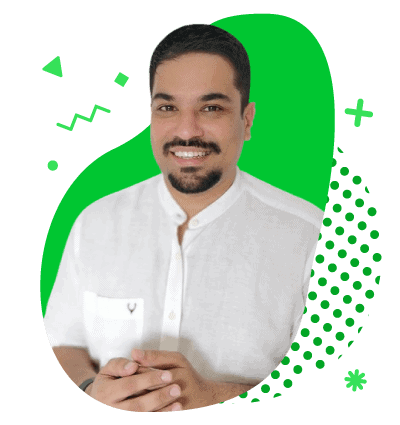 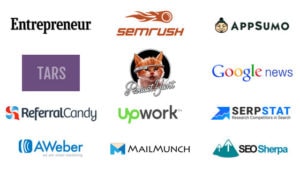 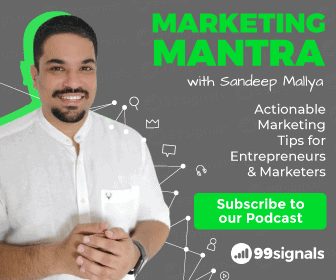 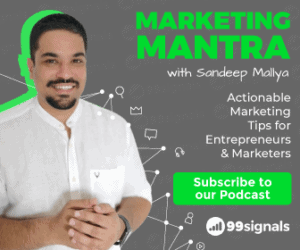 ABOUT US
99signals is an online marketing blog that contains a treasure trove of insights, lessons, and examples to help entrepreneurs, marketers, and bloggers run a successful online business.
Contact us: contact@99signals.com
FOLLOW US
© 2016-20 99signals. All rights reserved.
[Exclusive Offer]
[Exclusive Offer]
Copy link
CopyCopied